eine flüchtlingsgeschichte von David Leavitt, the two hotel francforts: in the summer of 1940 lisbon is the only neutral port left in europe. it is a city overcrowded with exiles, spies, refugees of every nationality. in this precarious atmosphere two couples awaiting safe passage to new york meet. both are best by the social and sexual anxieties of their age. as europe sinks inexorably into war, the hidden threads which bind these four characters begin to unravel. 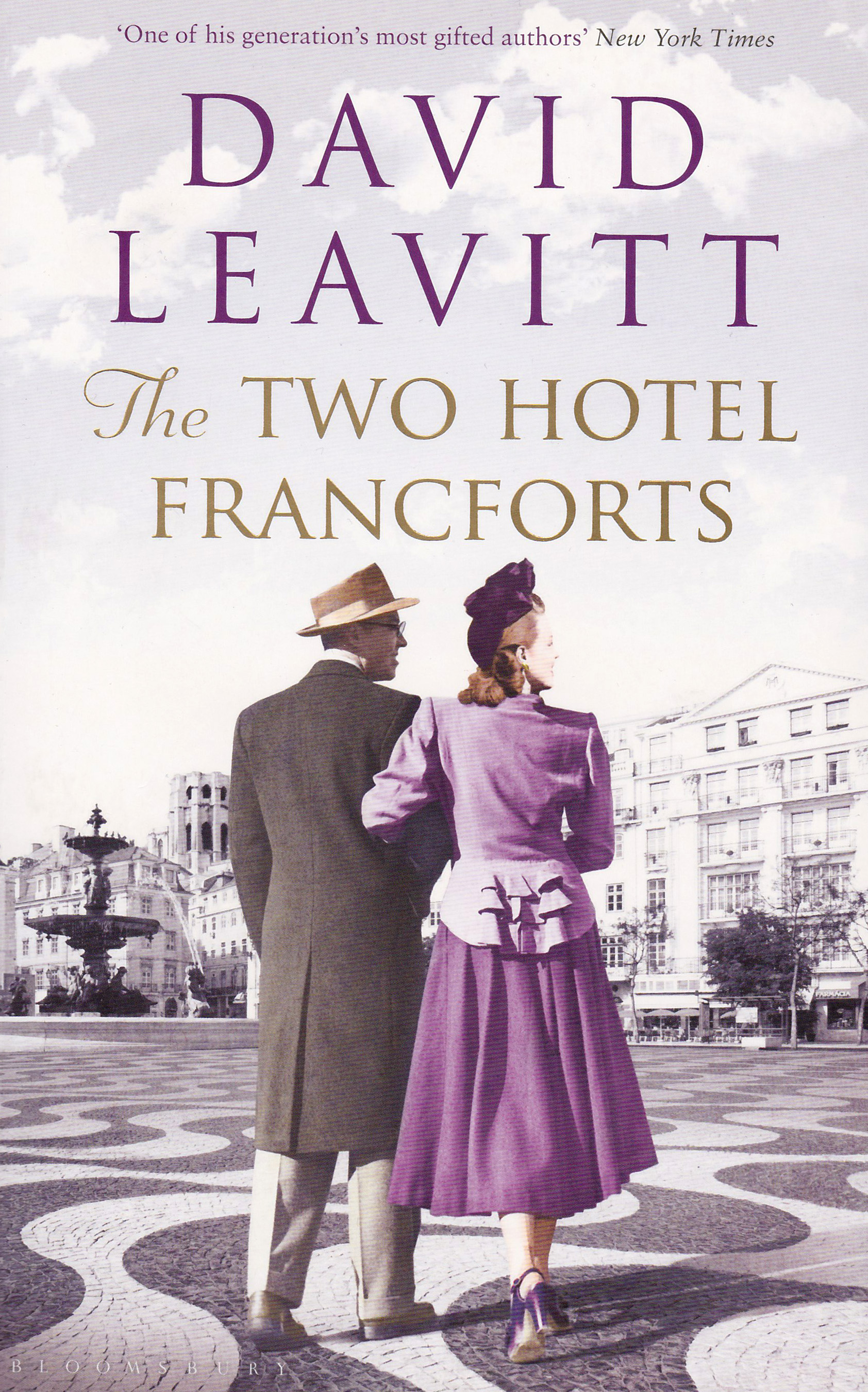 “the point is, by signing all these visas, the consul was flagrantly violating orders, whiche were not to issue a single visa without getting clearance from lisbon. he had a conscience – for which he’ll pay dearly. and in the meantime Salazar’s stuck with a hundred thousand refugees.”
“can’t he send them back?”
“back where? spain won’t have them. france won’t have them. did i tell you abaout the couple Iris and i met on the International Bridge? the wife was dutch, the husband belgian. it turned out they’d made it through the french border patrol and crossed into spain, only to be told by the spaniards that there was something wrong with the wife’s visa – they couldn’t read the date or something – and she had to go back to france and get a new one. so then she walked back to the french side of the bridge, where the french guards told her that she couldn’t enter france because she didn’t have a french entry visa. so then she trooped back to the spanish side, only to be told … well, you get the picture. for all i know, she’s still on the bridge.”